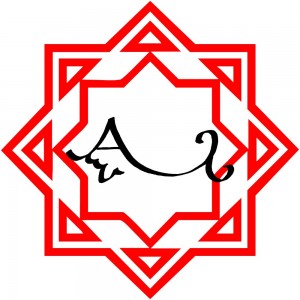 Three are gates of the poisonous heart.
Through the sacrament of Al-Desac
we enter the body of the Peacock.
As our bodies become like dead trees,
we are filled with the music of Samael.
These are the sounds that transform you.
These are the melodies that destroy you.
This is the composition that revitalises the dead.

Magical texts relating to the Draconian path often display an apocalyptic harshness, which is inherent within the current itself, but by contrast, Sara van der Meer’s latest book, ALSHRAMDAM highlights another aspect also integral to the path of the Dragon. Receiving initiation includes intimacy with those on the other side, perhaps even love.This grimoire is, if nothing else, a revealing account of the author’s tender relationship to the angelic Peacock of divine madness. Invocations, which almost resemble prayers, accompany devotional pathworkings that aim to deliver the reader on the doorstep of a temple of destruction, revitalisation, and transformation within his or her own heart. The foreword of the book aptly summarises the scope of the book:

the contemplations of Alshramdam reflects upon what is perhaps one of the few effective methods for enduring the hardships of the Samael qlipha, or at least a most prudent way of recapitulating the initiatory cache of gnosis, which is the end result of bearing the brunt of The Poison of God. This is the intriguing subtext of this work, which bleeds through the devotional hymns.

It is clear that Sara van der Meer’s book is a welcome supplement to existing literature. Hardly any book has been written on the knowledge contained in the Samael qlipha, and ALSHRAMDAM therefore not only enables the reader to take part of the gnosis that was transmitted to the author, but also offers a unique insight into a contemporary practitioner’s experience of the Draconian initiation. The book is therefore not only interesting for those who walk the path of the Dragon, but also to individuals who are interested in learning more about the experiences that can be gained from working with the emanations of the other side.

The first and only edition of ALSHRAMDAM, printed and hand bound in Gothenburg, is limited to 50 numbered copies. It is bound in a one quarter binding with green leather spine and hand marbled paper covers. Each copy comes with a printed card, signed and sigilised by the author.

The vision that we had when we introduced music publishing into the mystical body of Belzebez was one of a repository of ritual music, aimed specically at wanderers of the Draconian path. The first year of this new venture has seen the publication of no less than eight releases. We underestimated the volume of available material within the current, and therefore each release has not received a worthy introduction. To remedy this oversight we now present a few straightforward applications of the different compositions in order to place them in their proper context. We are most grateful for the overwhelming reception that our work has received, and we hope that all of you will appreciate this belated discographic grimoire. The descriptions below are the result of several long discussions with the artists, and we have tried to convey the sometimes wordless gnosis of their art by contextualising them through the correspondences available in Qabalah, Qliphoth and Goetic Magic by Thomas Karlsson. Please keep in mind that this is intended as an inspirational guide, and is by no means intended to restrict the use or the perception of the art.

We are proud to present another ritual music release by Michael Idehall:

The storm named Egon hit the Swedish west-coast in the first weeks of 2015. This composition is based on nocturnal field recordings from that storm. EGON is a musical commemoration of a sublime natural event, and a meta-sigil of the Storm as an esoteric symbol of the chaotic forces of nature and thus a symphony of the Lilith qlipha. 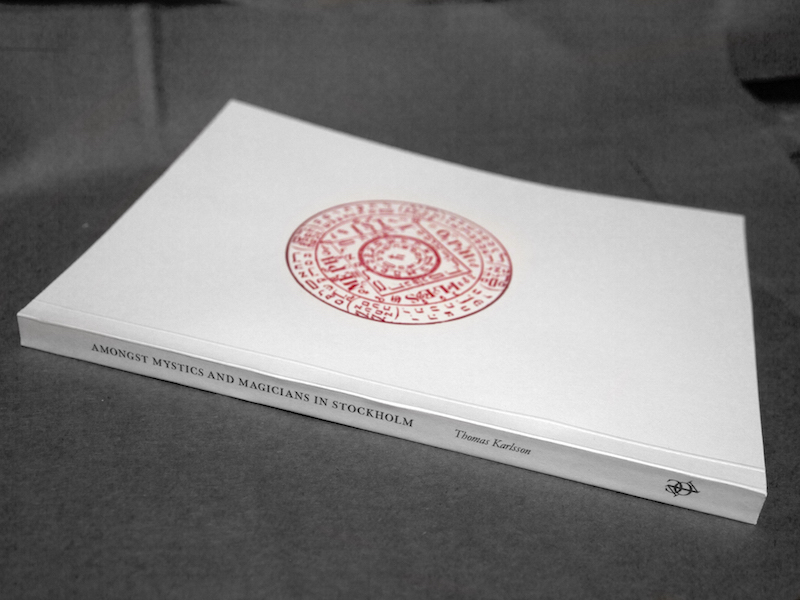