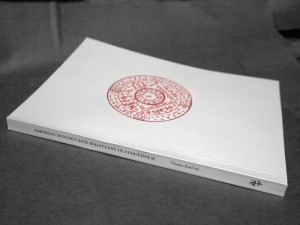 Amongst Mystics and Magicians in Stockholm
Thomas Karlsson