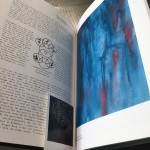 FROM THE VAULT is the second issue of Feral Transmissions and incorporates articles, concepts and ideas that for some reasons never have met the public eye, rediscovered by our contributors hidden in notebooks or text files on old backup drives. The texts that we have collected for the second issue are either loosely developed ideas from the common pool that constitute the machinery of the artistic collective BELZEBEZ, or tomes forgotten in an archive or in the penumbra of the mind.

The second issue, printed and bound in Gothenburg, is limited to 50 numbered copies of 60 pages, and they are available exclusively through Midian Books.

The following articles are included in the second issue of Feral Transmissions: 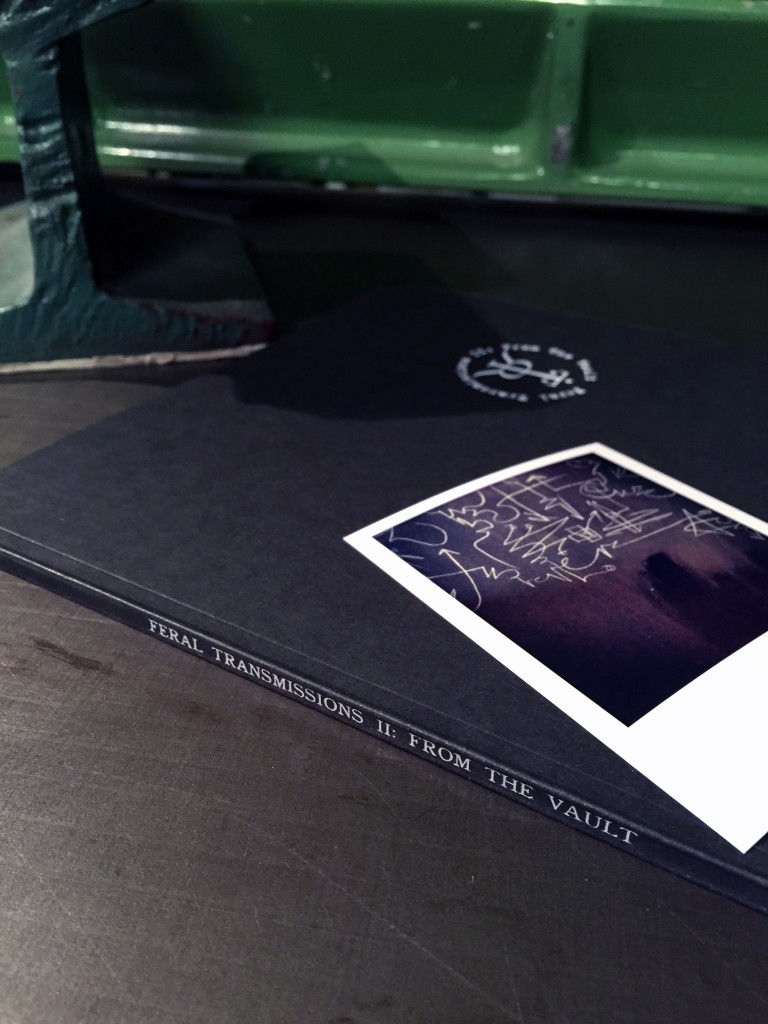