In the terra preta, where the wild flowers drink from the flow of ages, the mycorrhizal relations connect that which grows below with that which grows above. The power of all life and death vibrate through these nexuses of symbiotic relations. Thusly the chthonic rays of the stars of BELZEBEZ undulate into new fruit bearing receptacles. We are glad to announce the  symbiotic relation of one of our contributors with another publisher, which will undoubtably bear some terrific fruit within the coming months. 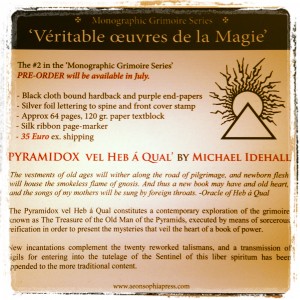 Our prolific artist Michael Idehall is having his Draconian take on a classic magical book released by Aeon Sophia Press. The work is briefly explained as a contemporary exploration of the grimoire know as The Treasure of the Old Man of the Pyramids, executed by means of sorcerous reification in order to present the mysteries that veil the heart of a book of power. New incantations complement the twenty reworked talismans, and a transmission of sigils for entering into the tutelage of the Sentinel of this liber spiritum has been appended to the more traditional content. 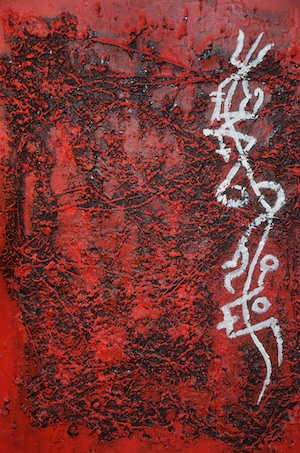 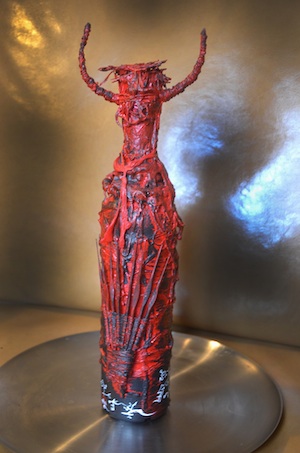 We are happy to announce that Belzebez is now accepting commissions. Please view our new Commissions & Special Editions section for further details. If you require our services please do not hesitate to enquire at info@belzebez.se. 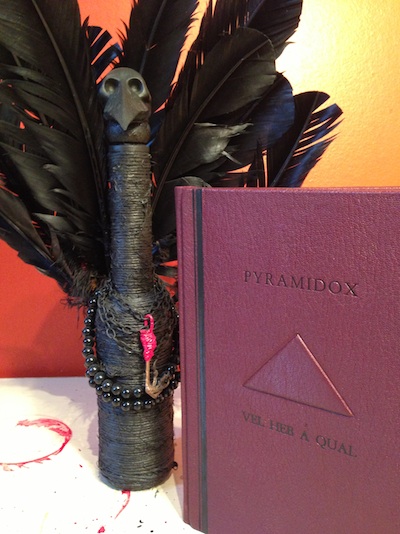